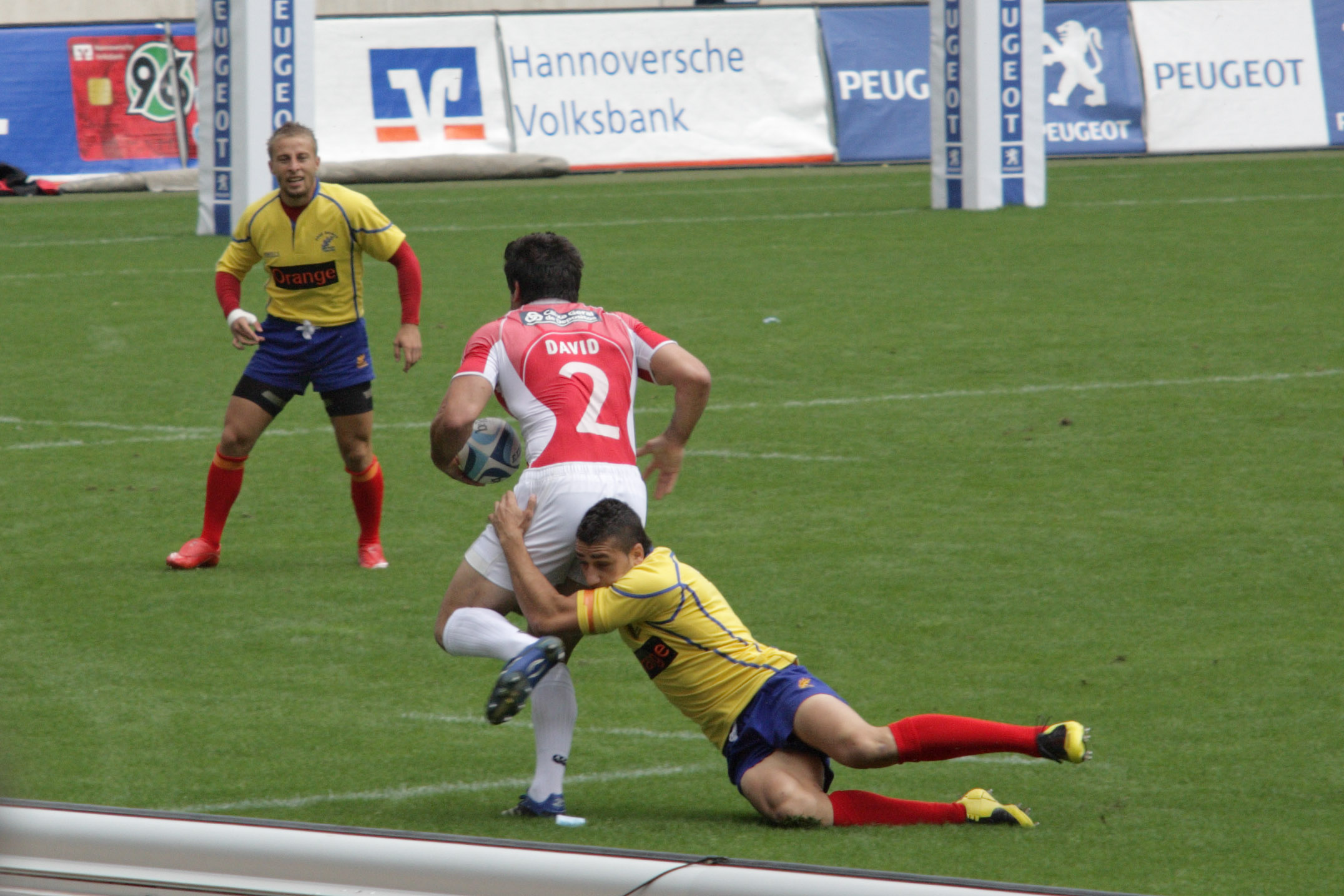 As I said in the first blog, the Mondly app has a strong game element. Every completed lesson earns points, and as your score accumulates you rise through the levels on an incremental scale that borrows heavily from procrastination fests such as Farmville – the gap between levels widens the higher you go, which is designed to encourage you to devote more time to the game. However, the levels on a language learning app are a cosmetic element that don’t reflect your proficiency or give you access to extra features, so this isn’t a particularly strong incentive.

A more compelling motivation, at least for me, is the leaderboard that allows you to compare your prowess with other learners in your country and globally. You receive a rank both for your overall score and for your streak – the number of consecutive days you’ve used the app – and the main thing I learned from this is that most people give up learning languages pretty quickly. After the first day I was ranked around 30,000th among the world’s Romanian learners, but in less than a week that figure had been halved and now, three weeks on, I’m in the mid-5000s. More tellingly, my streak of 20 days has already propelled me into the all-time top 15 for the Netherlands. The most interesting table is the monthly points ranking, which I check at the start and finish of every lesson to see how I square up to the half-dozen regular players, and I have to confess that the challenge of regaining a lost place or two since the previous day’s lesson eggs on the competitive geek in me.

On launching the app there is the choice of taking a daily lesson or progressing through a series modules. There are around 40 modules comprising seven or eight lessons on a series of themes, starting with ‘hello’ and ‘core vocabulary’ and moving on to essentials such as family, travel, pets, school, shopping and sports. There’s a heavy emphasis on booking restaurants and hotels, and I was intrigued to see that one of the first subjects on the list is ‘romance’ – though this makes sense when you consider that many people learn a new language because they’ve found love with a foreigner. I’ll probably skip it in favour of a grammar lesson, which pretty accurately reflects the state of my romantic life at the moment.

The daily lessons are shorter, typically offering half a dozen words and a couple of phrases. Again these tend to have a common theme, though the choice of subject matter is sometimes be eccentric. I don’t know if Bucharest has a museum of dinosaur sculpture, but if it does then the lesson I did the other day will have been invaluable. A more serious problem is incoherence: some of the words in the lessons don’t appear in the phrases, which makes memorising them harder. For instance, the word întuneric (darkness) appeared in one lesson but there was no supplementary phrase to anchor it in my memory, so that within a few days I’d clean forgotten it.

If you complete a week’s worth of daily lessons you unlock the weekly quiz, which is a review of the foregoing lessons with the lure of a big points bonus. If I have a gripe with Mondly it’s that it’s not very good at revision. Forgetting is the curse of language learning – words, phrases and grammatical structures have to be drilled through repetition and applied in different contexts until the brain starts to see the connections between the words and you can progress from learning phrases to forming sentences. This is a painstaking process that is greatly aided by frequent prompting. Although the startup screen includes an option revise previous lessons, it simply lets you cycle through the daily lessons you’ve previously done in the order you learned them, rather than doing things in a more structured way – for example, using a set delay of a week to help imprint the words before they fade from memory. The main revision exercise is the weekly quiz, which has two major downsides: a high eligibility threshold, because it’s only available to players who have completed all the lessons from Monday to Sunday, and the danger of overload from trying to cram a week’s worth of vocabulary into a single session. It would be better to have shorter, more frequent revision sessions with a lower qualifying criteria, because if you miss more than one lesson during the week it become a huge task to recover the lost ground and you’ll probably just give up.

So this has become my routine: first I revise a previous lesson, either from the startup screen or an earlier module. Then I take the daily lesson, followed by the next lesson in my current module. Altogether this takes about 20-30 minutes, slightly longer than my intended time of 15-20. That’s mainly because at the end of each lesson there’s a screen that allows you to cycle through the vocabulary items from the lesson and test yourself by clicking on the English translations. I tend to linger on this until I can speak the Romanian phrases fluently. After that I wrap up by checking my progress on the leaderboard and rewarding myself with a cup of tea and a smug grin.