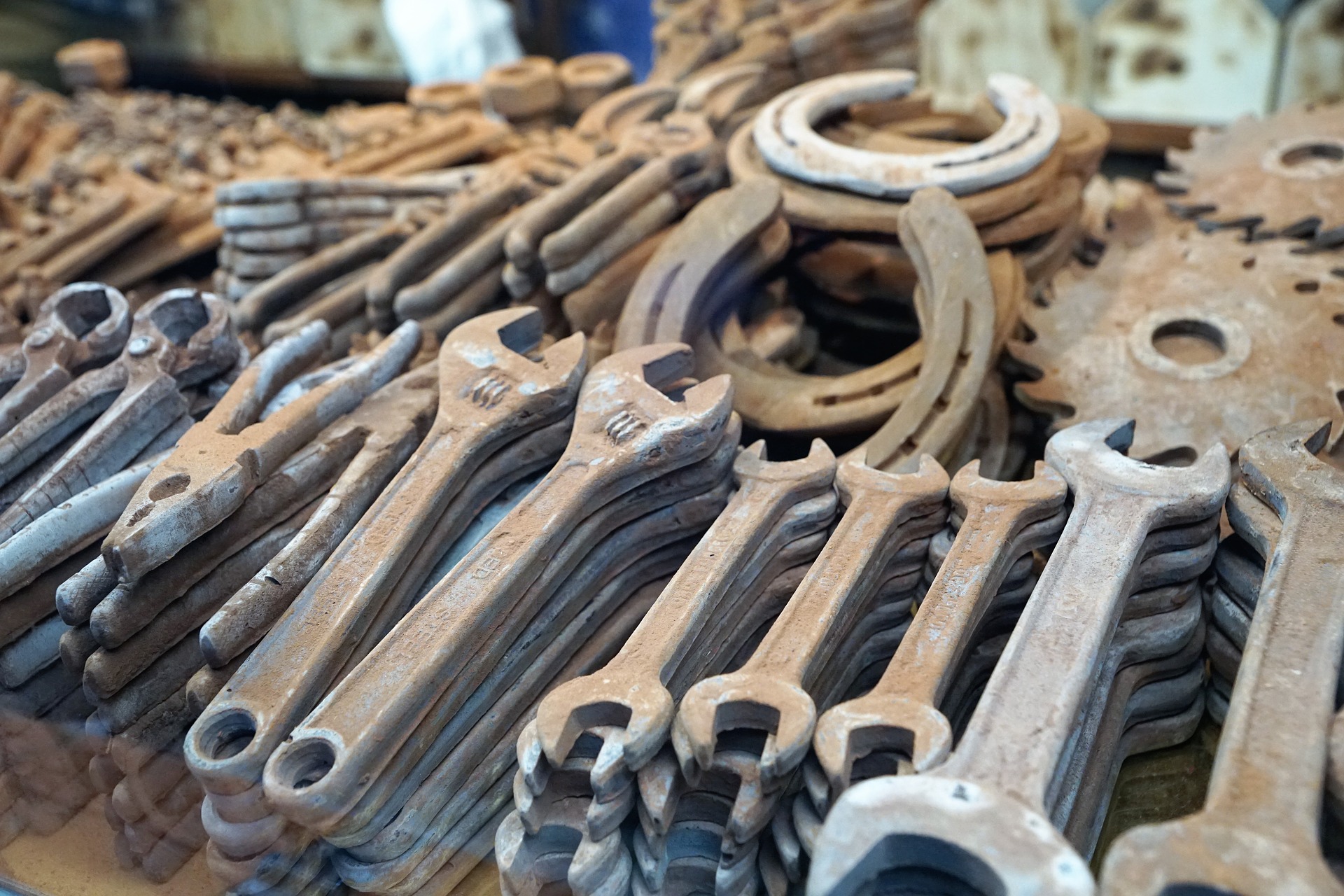 Here’s a list of Father’s Day presents, culled at random from the internet: drones, ties, DIY tools, thermos flasks, ties, home brew sets, wireless speakers. All of them, to a greater or lesser extent, underline the image of the man of the house as someone whose natural environment is outside the house, whether it’s in the office, down the pub, in the tool shed or halfway up a mountain with a hip flask for company. While Mother’s Day is all about celebrating the hard work that mothers do to keeping their children fed, clean and emotionally nourished, the tone of Father’s Day is a mix of gratitude and astonishment that fathers spend time at home at all.

The hapless male – self-obsessed, barely able to make a cup of tea unsupervised, with the attention span of a gnat and a monochrome emotional range that alternates between apoplexy and lassitude, and above all totally oblivious to the work women do to keep him afloat – has become a trope of modern culture. Women keep the world turning while men take the credit for it. There is an element of truth to it: when my wife died, four years ago, it was a revelation to discover how much time and effort went in to running a household, and how much we undervalue it. I’d kidded myself, like many a self-styled progressive man, that we shared the domestic duties equally, only to find that my workload as a single parent was three or four times greater. But the experience also taught me that the implicit assumption that men are inherently less capable of running households or raising families is dishonest, sexist and wrong.

It’s sexist not because it’s degrading towards men – though the surprised expressions that greet the shock disclosure that I fold my own bed linen can get tiresome – but because it perpetuates the notion that cooking, cleaning and raising children is the woman’s natural domain. Fathers in the playground tend to be asked if they’re ‘looking after the children’, with the implication that they’ll hand them back to the real parent at the end of the day. What surprised me more was the extent to which women buy into this myth, because gendered roles are so ingrained in our social fabric that many women find validation primarily in how well they fulfil the role of wife and mother (two words that appear in social media profiles far more frequently than ‘husband and father’) rather than what they achieve in their careers or their personal lives.

I won’t deny for a minute that women are disadvantaged and imposed upon by this settlement to a far greater degree, both in terms of their career opportunities and perceived value to society. If children are starved of attention because both parents are working all day, it is the mother who is deemed to be at fault. Conversely, credit is quickly bestowed on men who carry out what for women are routine tasks. A man who takes half a day off a week to spend time with his children is lauded as a champion of equality, while his partner who reschedules the other four days around the school timetable is perceived to be slacking off early. The consequence is that the bar for male domestic achievement is set far too low. Dads are lavished with praise for performing the simplest of chores, such as changing a nappy or loading the dishwasher, and when they fail the response of their partner is often to roll her eyes, give a heavy sigh and take over. All of which reinforces the perception that men are genetically unsuited to the homemaker’s role. It gives them a free pass to be lazy and irresponsible, because raising children isn’t really their job anyway. Until eventually they give up, or relegate it to the status of an occasional hobby, leaving their partners to pick up the slack and their children deprived of a strong relationship. Even in professional circles, the assumption prevails that the mother will become the primary carer after a separation because fathers are unreliable. Men in my situation, who are forced by circumstance to become mother and father, often have to wade through a thicket of prejudices about their ability to adopt to their new role: one acquaintance advised me to pick up ‘tips and tricks’ from the mothers at my children’s school, the implication being that I was starting from scratch.

Thankfully, we have moved beyond the days when men went straight from being looked after by their mothers to being looked after by their wives, leaving them stricken by widowhood. Yet the hapless male is a close cousin of the helpless male, who panics and flees in the face of an emotionally charged situation. We should stop trivialising inequality on the home front or pretend that it is tangential to the main issue. Asking men to step up and take on their share of the domestic burden, and refusing to accept ‘he can’t’ for an answer, is liberating for both genders, because it encourages proper respect for both the work and the person who performs it.